Set in the midst of the lava fields in the Reykjanes peninsula, the town of Hafnarfjordur is a stone’s throw away from the capital of Reykjavik.

Hafnarfjordur has a perfect natural harbour on the Faxafloi Bay and has been one of the biggest trading ports in Iceland for centuries. It was also a Hanseatic town in the 16th century.
Fishing, aluminium production and tourism are the main industries today.

The old town is charming with colourful timber houses, cosy cafes and a lively harbour. Folklore forms an important part of the culture and it is commonly believed that hidden elf folk live in the rock formations in and around town. The town also hosts a summer Viking festival.
Apart from being known as the town of elves and Vikings, Hafnarfjordur is also called the rock and roll capital of Iceland with many of Iceland’s rock bands originating here.

Its close proximity to Reykjavik offers access to the same natural highlights of the region with several activity options as well. 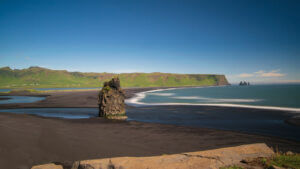 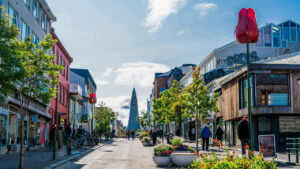 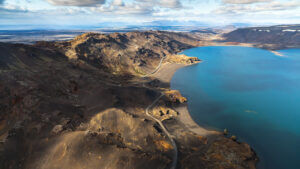 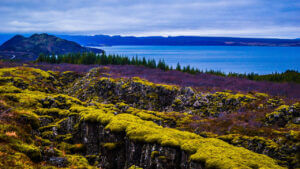 Iceland’s most popular tourist route – the Geysir geothermal area, the majestic Gullfoss waterfall and Thingvellir National Park, in addition to several options depending on your interests.