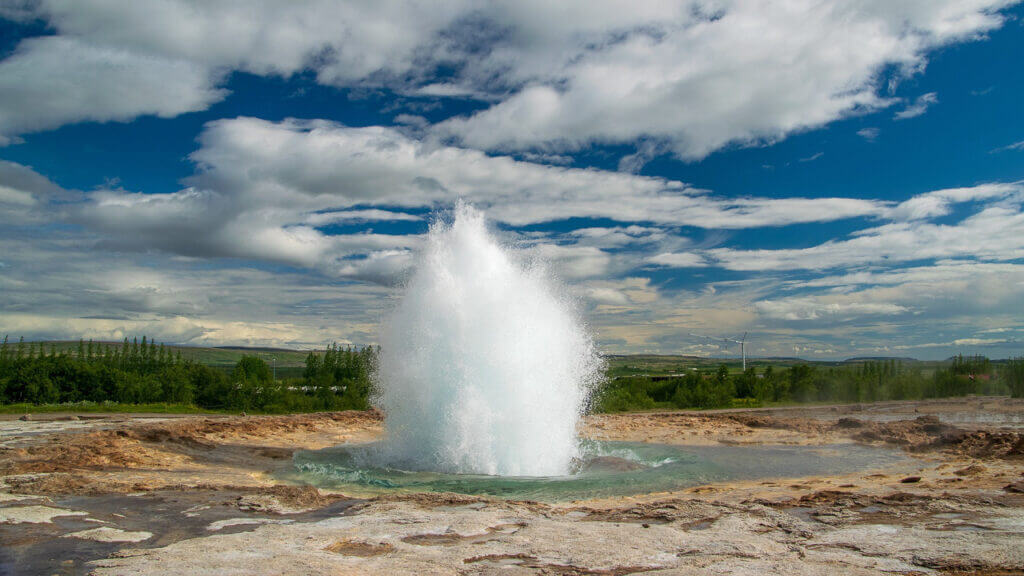 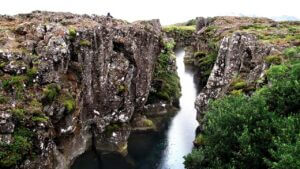 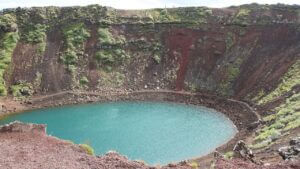 Translated as “golden waterfall”, Gullfoss, one of Iceland’s most beautiful waterfalls and its signature golden glow on sunny days is the reason behind the name of the Golden Circle area.
The river Hvita originates in the Langjokull glacier and plunges 32m into a narrow and deep canyon.
From Gullfoss, you also have a great view of the Langjokull glacier, Iceland’s second largest.

The Thingvellir National Park is the only UNESCO World Heritage Site on the Icelandic mainland and historically significant for being the first meeting place of the Icelandic parliament in 930.
Thingvellir is located in the rift valley between the Eurasian and North American tectonic plates, and Iceland is the only place where this rift is above sea level and you walk alongside the plates. We will walk through the Almannagja gorge to the beautiful Oxarafoss waterfall.
The Park was also a filming location for the Game of Thrones series.

Depending on your interests and how much time you have, there are several other sights and detour options along this route. Here are some of them:
– Kerid, a blue-green volcanic crater lake
– Secret Lagoon geothermal pool
– The geothermal exhibition at the Hellisheidi Power Plant
– Fridheimar tomato farm
– Laugarvatn geothermal spa and bakery
– The Skalholt museum, the site of Iceland’s medieval bishop seat
– Faxafoss waterfall

It is also possible to combine your tour with an activity – snowmobiling, horse riding, snorkelling between the tectonic plates, hiking etc. 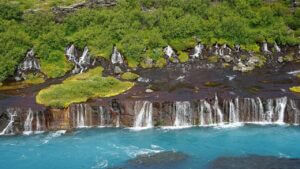 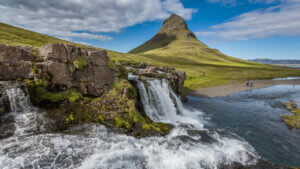 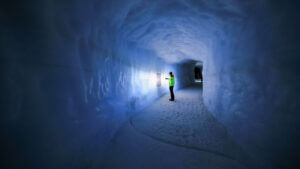