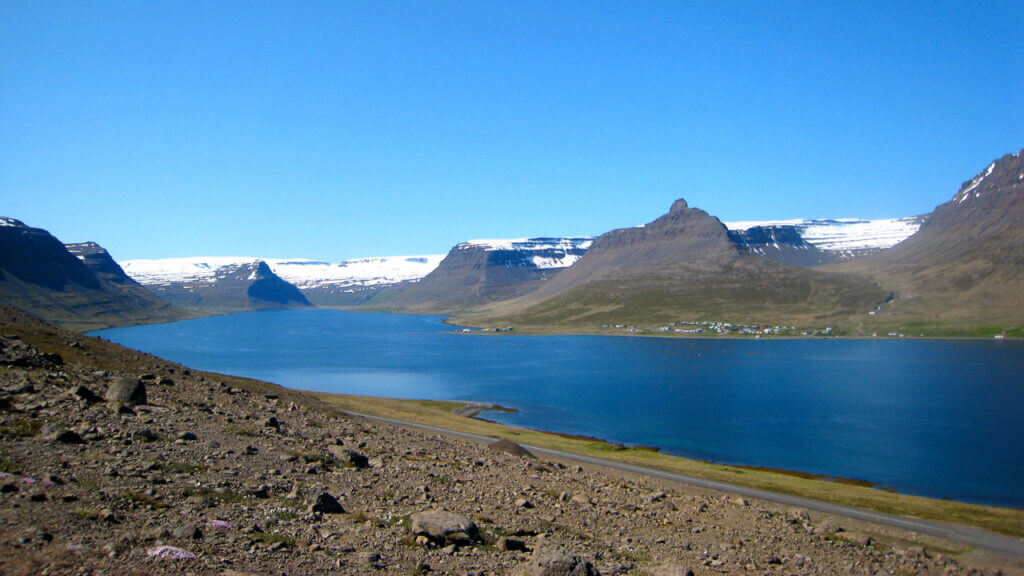 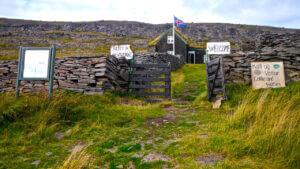 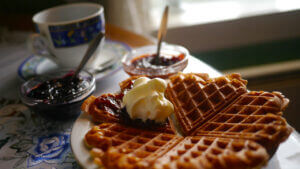 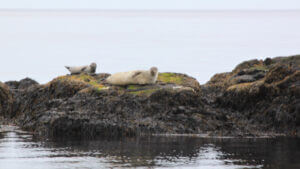 Isafjardardjup (translated as “Isafjordur’s Deep”), is the heart of the rugged Westfjords.
The bay is 53 kms long with three islands. There are eight fjords and several settlements along its southern shore, part of which we visit on this tour.

We start the tour by driving through the breathtaking fjord landscape and towering mountains to the Kambsnes viewpoint. From here, you can enjoy some spectacular views of the bay and Vigur island, and also get a glimpse across the bay of the Mongufoss waterfall in the snow-covered and uninhabited Snaefjallastrond peninsula.

The bay area is one of the most fertile fishing and wildlife grounds in Iceland and we look out for whales as we continue south to the Hvitanes cape, home to a colony of harbour seals.
The rocky beach is one of the most accessible seal watching sites in Iceland.
The parking lot has a box with binoculars and homemade jam for sale by a local farmer.

Depending on your interests, there are some interesting add-on options.
A bit further from Hvitanes is the charming Litlibaer farm. Built in 1895 and inhabited until 1969, the tiny turf roofed house hosts an exhibition about life in those days and serves the best waffles in Iceland.
At the bottom of the Alftafjordur fjord, it is possible to stop for a short and easy hike to the Valagil gorge and waterfall, a lesser-visited gem.
The town of Sudavik has a research centre and museum dedicated to the tenacious Arctic Fox, the only native mammal in Iceland. 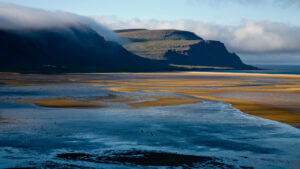