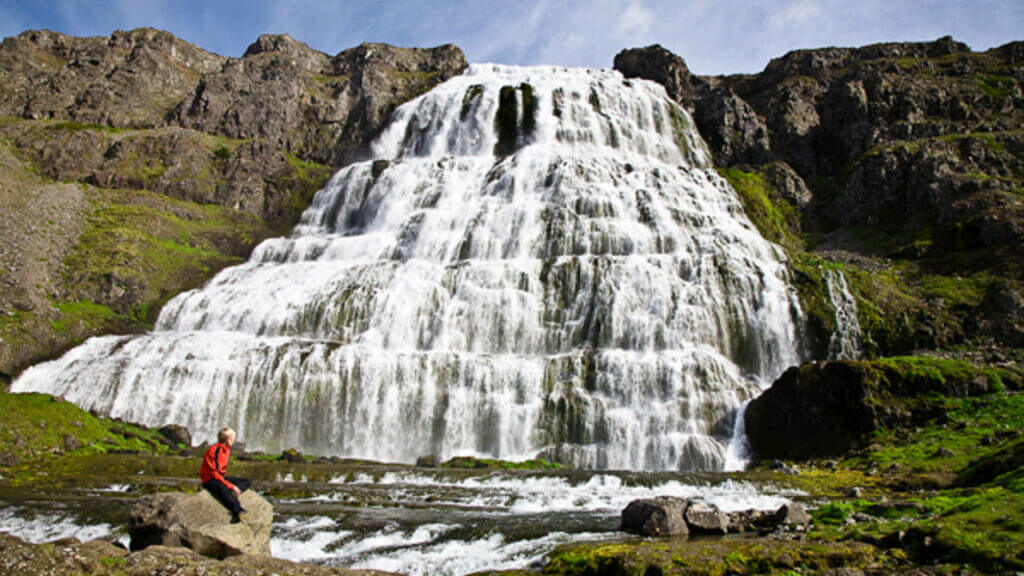 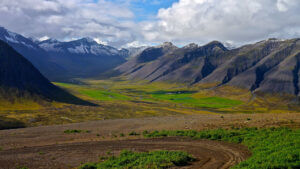 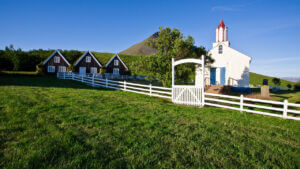 We start the Dynjandi and the Westfjords tour from Isafjordur, driving straight to Dynjandi, through some spectacular scenery and two very different (and surprisingly interesting) tunnels, re-emerging on the shore of the Dynjandisvogur creek of Arnarfjordur, after which the waterfall is named.

Isafjordur town is in the smallest fjord, called Skutulsfjordur, but it lacks nothing in the way of scenery, despite its compact size.